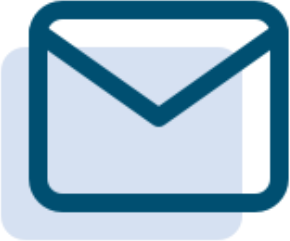 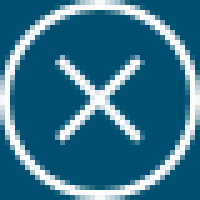 Celebrating a life flown below the radar 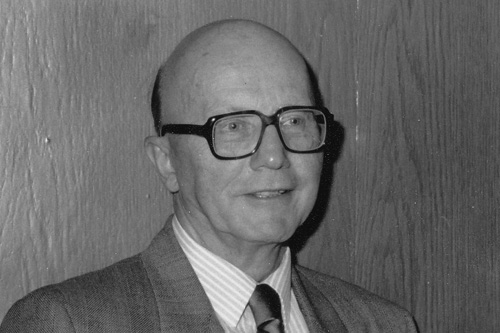 Christopher Alan Carson was a very private and unassuming man. So much so that when ‘Uncle Alan’ — as his nieces and nephews called him — passed away in February 2021 at the age of 87, they were surprised to learn he was an exceptionally generous and long-time donor to Sinai Health and several other charities.

“My brother Rob and I were just blown away by how generous Uncle Alan was. It makes us feel so proud,” says his niece, Cathryn Silva. “I’m going to miss him a lot.”

Christopher began working in Mount Sinai Hospital’s maintenance department as a plumber (the family trade for generations) in the early 1960s, eventually going on to lead the department during his 28-year tenure. Christopher was also a Mount Sinai patient when he had his thyroid removed in the early 1980s, which may have inspired his long-running support of care and research into head and neck diseases at Mount Sinai.

Through his decades of donating to the Sinai Fund, including his recent gift of a life insurance policy, Christopher supported Mount Sinai’s most critical needs and fuelled its growth as one of Canada’s best hospitals.

While Christopher was typically quiet and reserved, he also could be outgoing. Cathryn fondly recalls, as a child, playfully chasing her uncle and getting piggyback rides. Christopher loved to travel, with Europe and Montana being favourite destinations. He frequently made the 2,800-kilometre drive to Montana. “He just loved the country, the people and that area,” Cathryn says.

Christopher’s nephew, Rob Carson, notes that personal finance was another passion for his uncle. Christopher attentively, and quite skillfully, managed his portfolio throughout his life, which helped keep his mind sharp in his later years. “He was no slouch,” Rob chuckles.

And he was not at all selfish. Christopher leveraged his financial acumen to give back to his community through his generous support of Sinai Health, Easter Seals, War Amps, SickKids Hospital and the Princess Margaret Cancer Centre. For this, we at Sinai Health Foundation express our considerable gratitude.