Going the Distance for the Neuro-Critical Care Unit 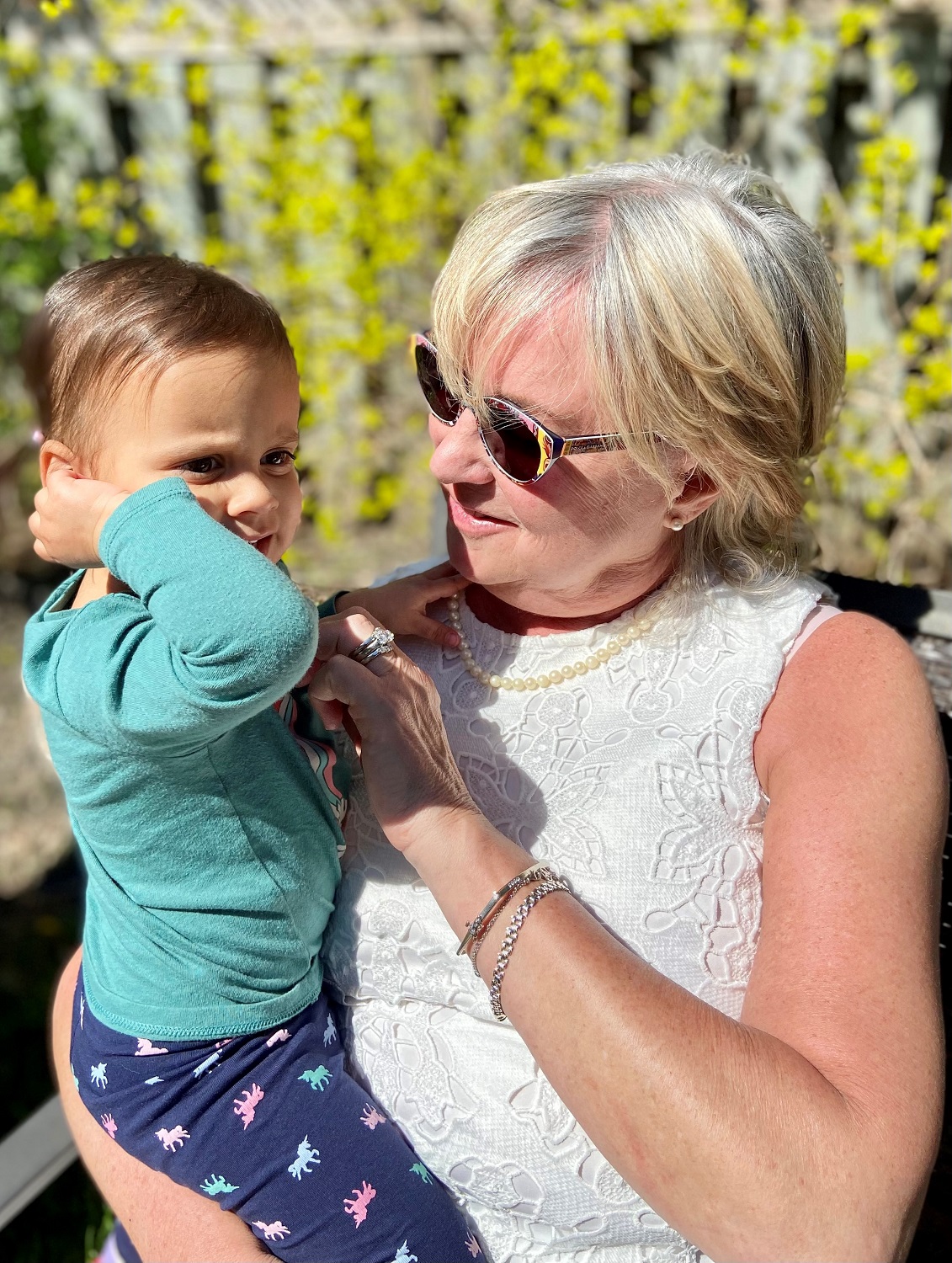 From the moment she arrived, Maliyah faced life-threatening health challenges. Today, thanks to the dedication and care of Sinai Health’s women’s and infants’ health experts, her future couldn’t be brighter

“We couldn’t be more thankful for the team who cared for Maliyah,” says Dylan.

From the stress of the birth, Maliyah’s heart rate and blood pressure began to spike. To save her life, she was quickly moved to Sinai Health’s Newton Glassman Neonatal Intensive Care Unit (NICU). There, the team diagnosed her with Chorioamnionitis, Pneumothorax, GBS (Group strep B) along with a gastric ulcer.

Maliyah stayed alive thanks to the hawk-like monitoring and expert care delivered by Mount Sinai’s NICU nurses. She needed a CPAP (Continuous Positive Airway Pressure) machine to breathe, two blood transfusions, and had IVs in every limb and tubes in her nose, mouth and umbilical cord.

“We owe a debt of gratitude to the incredible team at Mount Sinai Hospital,” says Dylan. “It’s been an incredible experience. It’s payback time.”

In a touching gesture, Dylan and Stephanie said “thank you” to the nurses in Mount Sinai’s NICU, Labour & Delivery Unit and Mother & Baby Unit by delivering gift bags filled with personal care products and treats.

“We wrote and said we had such a great experience and we wanted to give back,” says Dylan. “They saved our family and will continue to save others who visit the 17th floor.”

But they didn’t stop with thank-you gifts. Dylan also planned the inaugural Yonge Street Run to fuel the life-changing care that happens in Mount Sinai’s NICU.

On Saturday, September 12, 2020, a team of the family’s supporters ran, jogged and hiked a 60km route covering the entire stretch of the original Yonge Street starting at 21247 Yonge Street in East Gwillimbury and finishing at 1 Yonge Street in downtown Toronto. Dylan and Stephanie savoured the feeling, raising an incredible $11,000 in its first year all in support of the team who did so much for their growing family.

In the second year of the event, Dylan increased the distance from 60km to 70km, taking participants from Stoney Creek in Hamilton all the way to “home base”: 1 Yonge Street in Toronto. “We only stop to go to the bathroom. It’s really an event for athletes and those who are committed to the cause. If you stop, you can swell and end up out of commission we just push through,” says Dylan. Once again, Dylan and Stephanie beat their goal: instead of $12,000 they raised more than $13,000.

This year’s event promises another challenging hiking route, with an increase from 70km to 85km, ending at 1 Yonge Street. And of course, Dylan and Stephanie have set another lofty fundraising goal: $20,000.

But the 2022 event is extra special. When his mother, Debra Lynne, was diagnosed with glioblastoma, Dylan knew he wanted to dedicate the 2022 Maliyah’s Hike to Maliyah’s wonderful grandma: “Neurological health complications impact everyone from the most fragile infants, to people who are much further into adulthood, like my mom. She is an amazing person, an amazing grandmother, and Maliyah and all of us are so lucky to have her in our lives.” Funds raised this year will go to the development of Mount Sinai Hospital’s Neuro-Critical Care Unit (NCCU). Some infants are born so prematurely or with such severe illness they suffer complications leading to lifelong disabilities. With the development of the NCCU, experts will advance their ability to tailor therapies to preserve and promote early recovery of brain function.

Dylan is also adding to his tattoo collection. “Maliyah Abigail” is a permanent fixture, with “Debra Lynne” to follow soon.