Andre Parisien is a retired phys ed and English teacher, living in Wendover, Ontario. His students know him as “Mr. P.”

Dr. Andrea McCart is a surgical oncologist at Mount Sinai Hospital and Princess Margaret Cancer Centre where she started the Peritoneal Malignancy Program in 2011. She is also an associate professor in the Department of Surgery at the University of Toronto and a clinician-scientist at the Sinai Health’s Lunenfeld-Tanenbaum Research Institute.

Even in retirement, André Parisien had no plans to take it easy.

The 64-year-old former high school physical education teacher was determined to keep active. He was living with his wife in a small town outside Ottawa, with his granddaughters just a few doors down the road. He spent more time on his bike than ever before.

Then he received the biggest surprise and challenge of his life a diagnosis of a rare form of abdominal cancer.

A life-changing illness was something he never expected. It began with a sharp pain on his right side. “It was hurting like daggers,” he said. “It was hurting so much, I couldn't stand it.”

André went to his local hospital where his doctor informed him that his appendix had ruptured and they had to operate immediately. A few days later, he got the news that the doctors had found a tumour on his appendix.

“I was really scared,” André admits. “It opens up a whole new perspective about life. My mother died of cancer when she was 65. So I said to myself, what's going to happen to me?”

For both André and his doctors, the tumour seemed to have come out of nowhere. CT scans showed that when André’s appendix ruptured, the cancer spread. And it was spreading quickly.

André was told his best chance for survival was a specialized treatment available at Mount Sinai Hospital in Toronto. Called HIPEC, or heated intraperitoneal chemotherapy, the procedure was a long and intense one, wherein hot chemotherapy gets poured into the abdomen for a few hours. 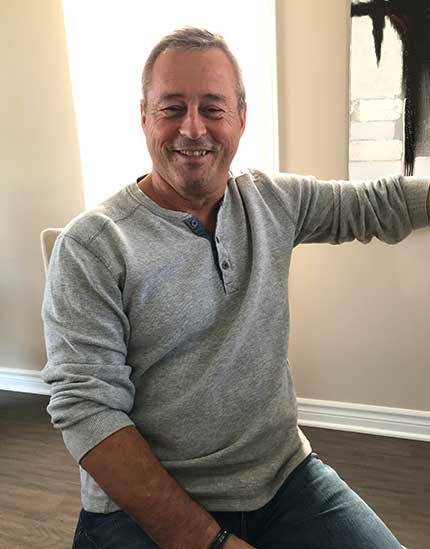 André soon learned that heat is known to have an intensifying effect on chemotherapy, as cancer cells are more sensitive to heat than normal cells. Not only that, but studies have shown that heat also helps chemotherapy penetrate deeper into tumours.

Dr. Andrea McCart, a surgical oncologist at Mount Sinai Hospital, led the team that performed André’s surgery. She specializes in treating patients with peritoneal malignancy, or cancer of the abdominal cavity. She equates one HIPEC treatment to six months of more traditional chemo.

“HIPEC is pushing the edges in terms of aggressiveness,” McCart said. “It's a big surgery and certainly no guarantee to the patient that it’s a cure. But without it, there's no cure at the end.”

HIPEC was pioneered in the 1980s by a world renowned American surgeon named Dr. Paul Sugarbaker. Dr. McCart learned about the procedure while studying oncology at the National Cancer Institute in Maryland, where Dr. Sugarbaker practiced.

Since then, more than 300 HIPEC surgeries have been performed as part of Mount Sinai Hospital’s Peritoneal Surface Malignancy Program. André’s whole operation took about 13 hours. He then spent a tough 13 days in the hospital recovering. He lost a lot of weight rapidly, but tried to stay optimistic.

Following his hospital discharge, André spent a long time recovering at home. He knew he was on the mend when his appetite returned, and after a while, the road started calling the avid cyclist to make his comeback.

This past summer, he was nearly back to his old self, enjoying two hours of biking a day. He credits Mount Sinai and Dr. McCart for giving him a new lease on life and has these words of comfort for anyone facing the same challenge:

“You'll be in great hands with Mount Sinai. You can't get better help. Be positive about it, think positive thoughts and things are going to go well. That's one of the things I would tell them, because you're in terrific hands for sure.” 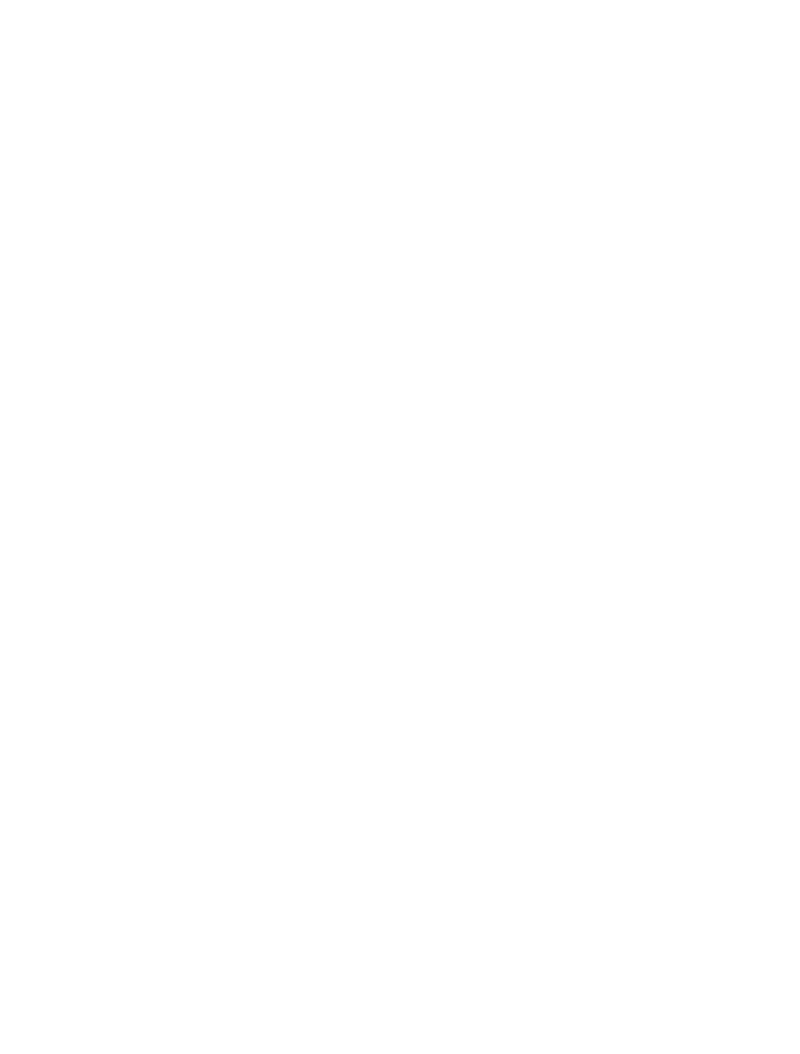