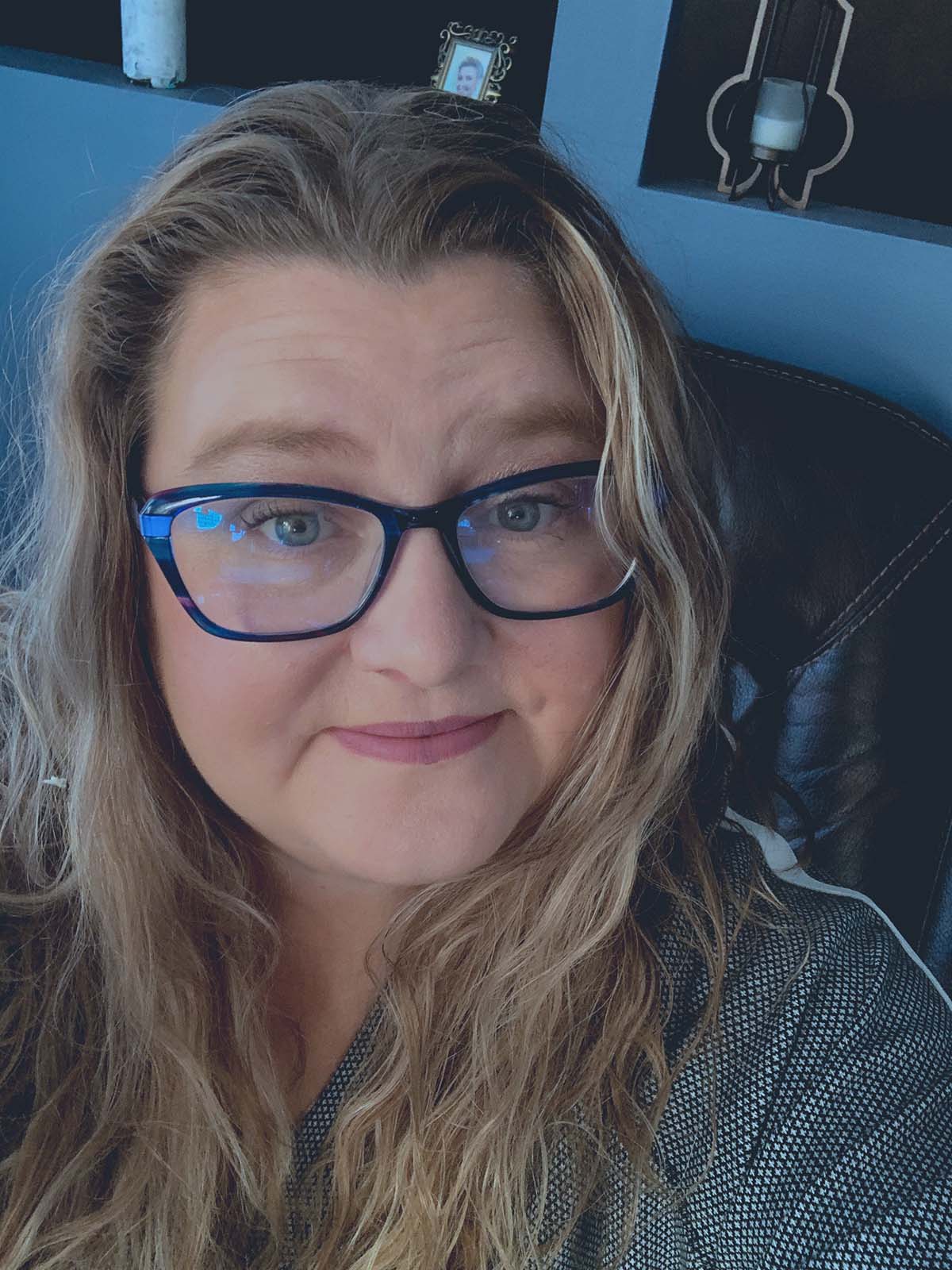 It took almost three decades, but Prince George resident Charlene McCullough finally knows what it feels like to not wake up in pain. By the time she reached her 40s, she had almost become accustomed to the nagging abdominal pain that had been with her since puberty.

In 2019, the pain started to spread and intensify. What began as hip pain in January, spread to the point where she couldn’t feel her feet by the summer. By September came kidney pain and then in October, it had spread to her stomach.

“It was really scary,” said Charlene. “Something was clearly wrong and it was getting worse.”

Doctors in Prince George initially tried to treat the pain with physiotherapy. As the pain progressed, they booked Charlene for an MRI.

Then came the first clue as to why she had been experiencing pain since her teens doctors noticed her kidney wasn’t working. More tests and another MRI revealed something much more sinister: there was a large mass that had taken over her kidney, ovaries and spine.

“They did a biopsy and the mystery only deepened,” said Charlene. “Thankfully, the results came back as benign, but it felt like I was back to square one in searching for a cause.”

Her care team sent her to Vancouver for further tests. Then finally came the answer it was an extreme case of endometriosis, a common condition that affects up to 15 per cent of reproductive age women.

Rosemary needed urgent medical intervention, and help to fight for her life.

Doctors aren’t entirely sure why endometriosis occurs or why tissue similar to the lining of the uterus grows outside the uterus. It can cause debilitating pain, inflammation, irritation, scarring and adhesions. And the wait for answers can be a long one: on average, it's nearly 10 years from the time someone has classic symptoms of endometriosis until the time they get diagnosed. About two thirds are misdiagnosed initially.

“Since I was a teenager, my periods were nothing short of debilitating,” Charlene said. “I would have to go the hospital due to the pain. And no matter how many times I complained to doctors, I was told it was just period pain and something I had to live with.”

Despite doctors removing her uterus in 2011, the pain persisted. Charlene’s case was so extreme and the scar tissue so extensive that surgeon after surgeon felt it was too risky to go in and remove it.

Finally, she was referred to Mount Sinai Hospital and the care of Dr. Nucelio Lemos, a charismatic surgeon with a specialty in pelvic pain, pelvic floor dysfunction, endometriosis and neuropelveology. Charlene said Dr. Lemos took one look at her patient file and he was certain he could not only he remove the scar tissue, but he could do it laparoscopically and spare her from major surgery. For Dr. Lemos, it was the biggest case of endometriosis he had ever seen.

Charlene flew to Toronto in February 2020 and underwent a 10-hour surgery. During the procedure, the team at Sinai Health discovered the scar tissue was extensive it covered both ovaries and also spread to her appendix. They were forced to remove her ovaries and took a piece of her left and right kidney, but they were able to remove all the scar tissue to ensure it will not grow back in the future.

“Everyone in Prince George, my doctors, my family, we’re all just so in awe of Dr. Lemos and what he was able to do,” Charlene said. “But more than anything, I’m just so excited to not be in pain.”

Now living with her family in BC, Charlene said it’s important for women everywhere to advocate for their health and keep pushing for a correct diagnosis and treatment plan for endometriosis.

“There needs to be more awareness around the condition,” she said. “Too many women suffer in silence. Too often we’re dismissed. It’s not just a cramp. Without Sinai Health, I wouldn’t have the quality of life I have now.”