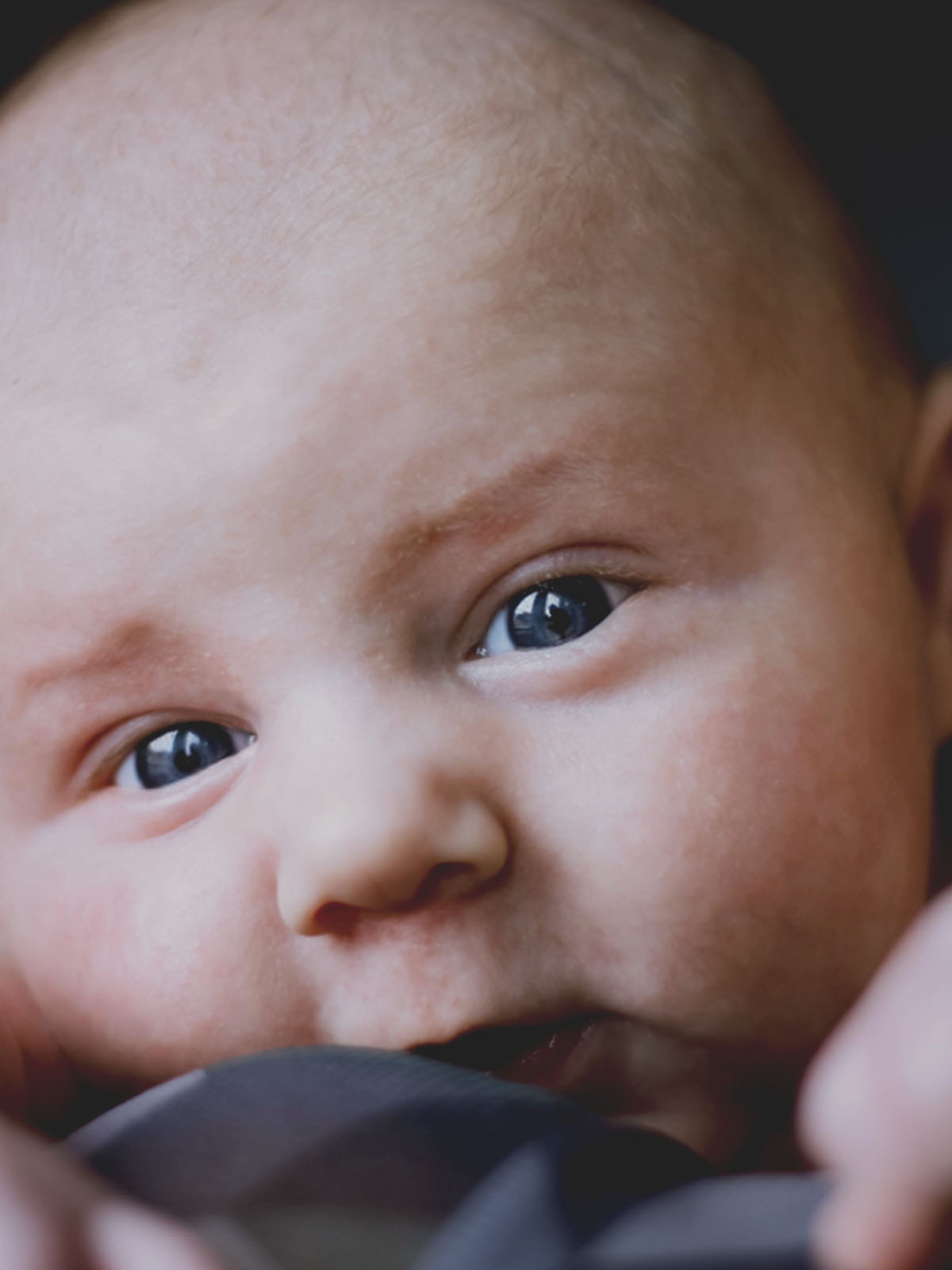 “Well, what did you expect? You’re old.”

After three miscarriages, this was not a response Rachel and Brad were anticipating from their fertility doctor.

Rachel Mackay and her husband Brad are one of the many couples who waited to have kids. Children were always part of the plan, but there was so much they wanted to do first: “And that seemed fine,” says Rachel, “I know lots of women who had babies in their 40s. It seemed like no big deal.” As a healthy, active person, Rachel wasn’t worried.

Despite getting pregnant easily, Rachel and Brad experienced three losses in a row, each one later than the last. Unable to get answers at their small local hospital, their doctor referred them to a specialist in a larger city. And this is where they were told that Rachel was just “old,” a callous thing to say at any point in a fertility journey, but particularly jarring after several miscarriages. Feeling like they should see it through, they stayed with the clinic for eight months. Sperm analysis was done and everything appeared normal. But no other tests were performed, Rachel wasn’t prescribed any fertility drugs, and then the couple began to struggle to get pregnant on their own. “It felt like a waste of eight months. Our time was precious and the clock was ticking,” says Rachel. Certain that this fertility clinic would never provide the answers and care they needed, Rachel and Brad spoke to their original doctor who was alarmed by their experience. She referred them to Mount Sinai Fertility, a three and a half hour drive from their home.

“Our time was precious and the clock was ticking”

Making the switch to Mount Sinai Fertility didn’t mean their problems went away. Rachel’s fallopian tubes were checked for blockages, and none were found. Next, her follicle stimulating hormone levels, or FSH, were checked and also showed no issues; however, she was only ovulating sporadically. Ovulation is a key element of fertility, so Rachel was immediately placed on fertility drugs to help her ovulate more regularly. Despite this, they had no success in getting pregnant on their own. After a failed IVF cycle with their own eggs, they decided it was time to find an egg donor, yet another challenging and stressful process. Finally, after several obstacles, they were able to get donor eggs from the United States.

After 60 plus visits to Toronto - that’s 28,000 kilometres - and two rounds of IVF with donor eggs, Rachel was pregnant: “I don’t identify as someone who has had losses. I am a person who had success with donor eggs.” But the story doesn’t end there. Considered high risk because of her previous miscarriages and maternal age, Rachel was cared for by Mount Sinai Hospital during her pregnancy. So when she went into labour in the midst of a history-making snowstorm, the four hour drive to Toronto turned into a day’s journey.

Slowly making their way to Toronto, they got stuck in Arthur - a small town in Ontario roughly 122 kilometres from Toronto - due to a 75 car pile-up on the main highway. It seemed possible at this point that Rachel would be one of those people who gives birth on the side of the road. "We called 911 between Arthur and Fergus where, on a snowed-in concession road, the OPP, a snowplough grader, and an ambulance picked us up and took us to Fergus for a quick check at the local hospital to make sure we could do the journey. All three convoyed and got us to Toronto,” says Rachel. She went through the doors of Mount Sinai Hospital almost 24 hours after the couple had left home.

Rachel was given thirty minutes of practice pushes. But during this time, baby’s head emerged and was delivered in a matter of minutes, prompting the attending physician to call her “the poster child” for people of advanced maternal age.

Rachel and Brad named their son Asher, a name that means “happy” and “blessed” in Hebrew. Despite the challenging - and snowy - journey through infertility towards parenthood, they are so happy to have their son. Rachel now participates in a support group for women in her community who have experienced pregnancy loss and infertility. She meets countless people who have had their own long fertility journeys. She mourns with those that have lost pregnancies and infants, and those that may never have children of their own. “I can look back on my journey and say that it brought me here. I’m very aware when I’m supporting people that I have a living child, and that we are so lucky to have Asher, that a long and snowy journey brought him to us.”